3 Breast Lift Before and After Photos

This is a 33-year-old female who was unhappy with the shape and appearance of her breasts.  She felt her breasts were too “droopy” for her age.

She desired a perkier appearance with more rounded cleavage but did not want smaller breasts.  She underwent a simultaneous breast lift with augmentation using silicone implants in a total submuscular plane.  Performing the procedures simultaneously saved the patient a significant amount of time and recovery as well as expense.  She was so excited by her results and looking more youthful that she increased her workout regimen and lost nearly 15 pounds after surgery. 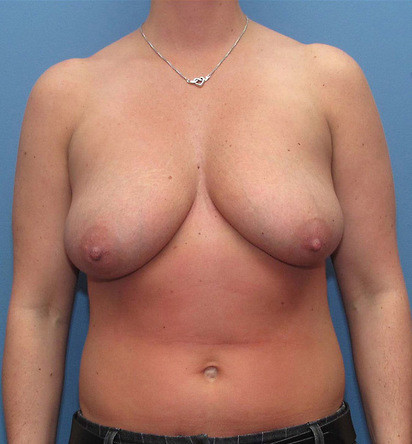